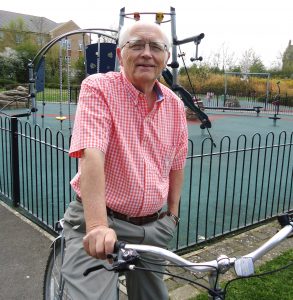 Come along and hear about John’s mammoth, 4-year-long  research project.

You will get to hear about the Old Red Cow in Cow Lane – eventually incorporated into Bill Tydeman’s building yard … but what role did it play for Tydeman Brothers? 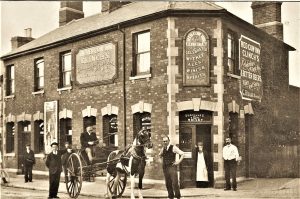 He will touch on stories about the iconic Golden Lion Pub in Bridge Street. The old lion on the parapet was moved downstairs onto the front lawn in the 1930s as every time a tram went past, the old boy trembled. The landlord at the time was worried about dropping one ton of stone lion on the head of departing customers. Discover what eventually happened to him.

Hear about famed cricketer, the good Dr William Gilbert Grace – said to have delivered a ‘six’ straight through the window of the Grapes Hotel on the other side of Faringdon Road! Read more about that story in this article by the Swindon Advertiser. 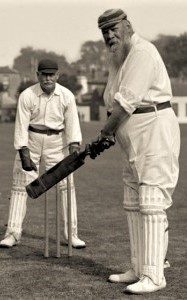 It promises to be an informative and interesting talk.

There’ll be an opportunity FOR SWINDON CIVIC VOICE MEMBERS ONLY to buy the book at the event at a discounted price. 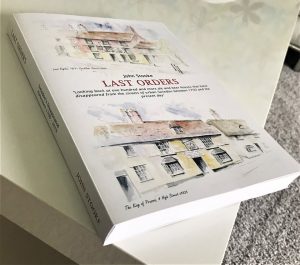 See also this post over on Born again Swindonian about the book.